Nathan Katz: It was just natural for me to try judo 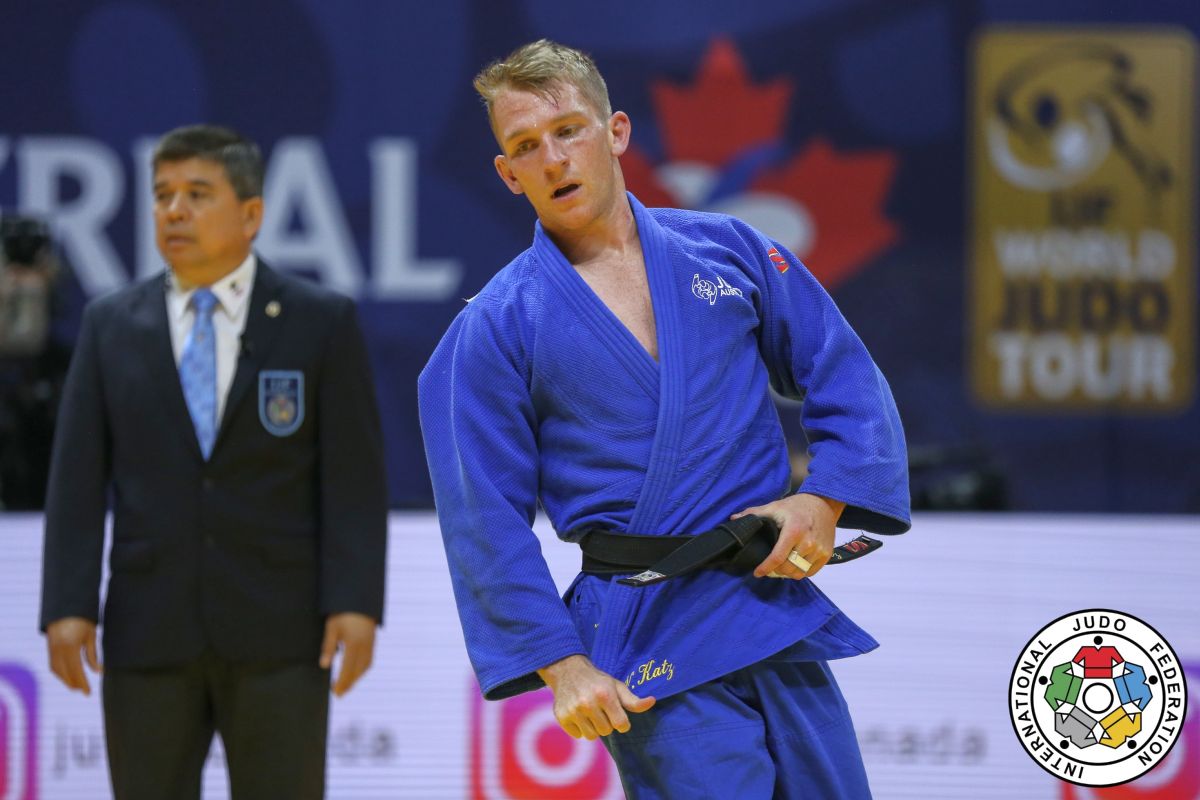 The number 48 of the World Ranking Nathan Katz is former Oceania Champion in judo. He took a fifth place at the Grand Prix in Montreal, but he is the first choice for his continent.

Nathan trains with his brother Josh at home in the time of COVID-19. He gave interview to the portal Judo Inside.

You come from a judo family. Can you tell us a bit about your parents and their involvement in judo?

My mother went to the Olympic Games in Seoul 1988 when judo was first introduced as a demonstration sport for women, and my father was the coach of the women’s team. They’ve both been national coaches for many years. They’ve also been running the Budokan Judo Club for over 20 years now.

As a kid, were you pressured to take on judo because both your parents were so into judo?

Not at all. I think it was just natural for me to try judo as I was always surrounded by it from such a young age. My brother and I would watch our parents teach at the club and we’d play by the side. As soon as we were old enough to try judo for ourselves, eagerly did so and we loved it. But we played other sports too. It was only later, when I was around 14 years old that I decided to focus on judo.

What motivated you to do so?

As a kid, I used to watch video tapes of the World Championships and the Olympic Games and dream about competing and winning major medals. When I was 14, I decided this was the time to start working on that dream in a serious way.

Katz has his sights set on Tokyo 2020, the birthplace of judo.

Our club is one of the strongest in Australia, with many national champions from Under 12s through to seniors, but we also have a large number of recreational players who do judo for fun and exercise.

Do you have any judo heroes?

Growing up, I looked up to Daniel Kelly who was a four-time Olympian for Australia and is now my national coach. My favourite judoka of all time is Masashi Ebinuma of Japan. He is a great person and a real champion. His judo is incredible and I love his spirit on the mat.

Are national players spread out all over the country?

Sydney is the most popular city for judo in Australia but it is still a minority sport. Most of the national team players are based in Sydney or Melbourne. Two of our athletes live full-time outside Australia and my brother, Josh, and I spend six to eight months out of the country.

Is there a national training center where centralized training happens?

No. This is difficult to do given the size of Australia and the lack of funding to support athletes. Each state gathers their national team athletes once a week to train together, and the national teams comes together about once or twice a year.