Popular surgeon Khassan Baiev: All that I’ve achieved is only thanks to SAMBO 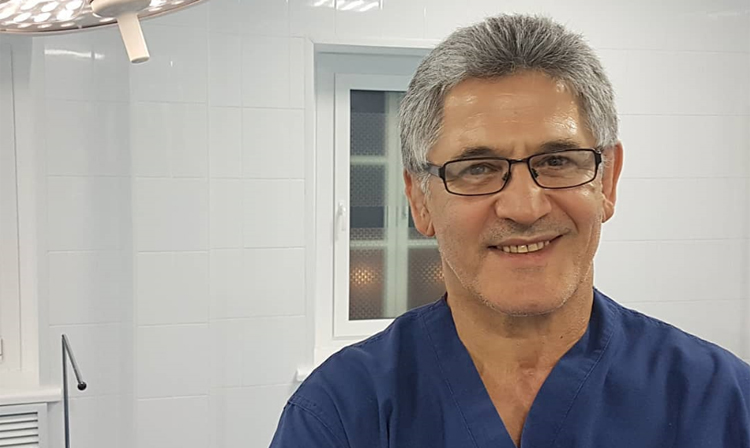 Khassan Baiev was named Person of the Year in the United States, United Kingdom and Japan, received the international “Physician for Peace” Award.

In the 1990s, he saved thousands lives by operating the wounded, was often held at gunpoint only because he was fulfilling his professional duty.

In 2000, Baiev was forced to leave his homeland, and spent the next 15 years in the USA, building an enviable career there — and then he returned home again, to Chechnya.

Baiev is a USSR Master of Sports in SAMBO! He has impressive collection of medals won at various international tournaments. He gave special interview to the FIAS website, and spoke enthusiastically about his victories on the SAMBO mat.

Tell us about your journey in SAMBO. How did it all start, what did you succeed in?

– Back in 1976, I went in for SAMBO and judo, and eventually I became a Master of Sports of the USSR in these sports. In 1983, I should have taken part in the World Youth SAMBO Championships in Spain, but this never happened due to some circumstances. I then fought for the Krasnoyarsk Krai. Several times I was a medal winner of the Soviet Union SAMBO and Judo Championships, and also repeatedly won SAMBO tournaments of various levels.

In the early 2000s, I left for the United States and after a 13-year hiatus, I began to practice SAMBO again. Frankly speaking, I trained to deflect myself from the events that I had to go through. I still had post-war syndrome. In order to recover emotionally and keep myself from thinking about it, I returned to my training.

Sport has become a rehabilitation for me. Returning to the SAMBO mat and tatami helped me a lot. Those who saw me in the gym kept saying: you are in good shape, you’ve got potential, why don’t you go in for competitions?

And then I tried myself. The first tournament was the Massachusetts Judo Championship. And I won 5 fights in a row with an ippon – I defeated everyone with one leg. Then I took part in the American Open SAMBO Championships where I also scored first. And since then I participated in various tournaments.