Stephen A. Smith: Am I off my rocker now? 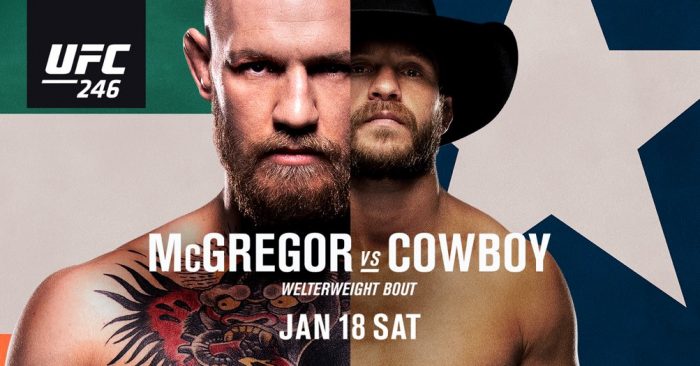 Stephen A. Smith was right all along – at least, according to him.

“I’m curious, so all you MMA folks — who I profoundly respect — am I off my rocker now???” he wrote. “When you’ve covered sports intimately as a reporter for a quarter-century, you see things sometimes. I respect the hell out of Donald Cerrone, but he just wasn’t there that night.”

After McGregor blitzed Cerrone, Smith weighed in during his appearance on the ESPN+ post-fight show with Michael Bisping, Chael Sonnen and Jon Anik.

“I’m quite disgusted,” Smith said. “Let me be very, very clear: I’m honored to be up here with you guys. I’m a spectator watching the sport. I expected to see more than 40 seconds. I predicted McGregor was going to win this fight inside of two rounds. I thought he would take him out.

“Here’s the deal: 15 seconds in, ‘Cowboy’ Cerrone was done. He got hit with those shoulders in the clinch and he was done. It looked like he gave up. It was just an atrocious performance on his part.”

The comments led to a huge back-and-forth between Smith, media, fans, and even UFC commentator Joe Rogan. On an episode of his podcast “The Joe Rogan Experience,” Rogan ripped Smith for his comments.

Rogan’s comments got a quick response out of Smith, who posted a video to social media shortly thereafter.

“You don’t know me, so I’m not going to knock you for speaking out the way you spoke out without calling me,” Smith said. “I don’t care about all that. I respect where you’re coming from. You’re just wrong on this particular one, and I’m telling you you’re wrong.”