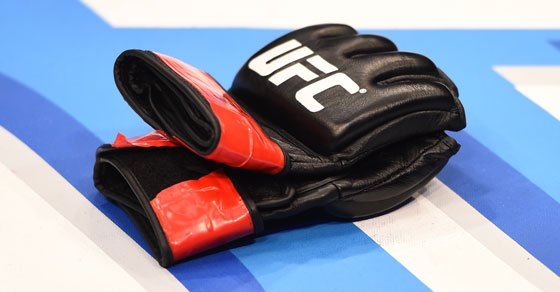 The UFC has now confirmed the full fight cards for the upcoming shows on May 13 and May 16.

The two UFC Fight Night cards will take place the week after UFC 249, which goes down on May 9. All three shows will be hosted at VyStar Veterans Memorial Arena in Jacksonville, Fla.

As previously confirmed by MMA Fighting, the May 13 card is headlined by a previously scheduled light heavyweight fight between Anthony Smith and Glover Teixeira. That matchup was originally supposed to headline the UFC’s card in Lincoln, Neb., but the show was cancelled due to the ongoing coronavirus pandemic.

Now Smith and Teixeira will face off in the five round main event on May 13 instead.

Broadcast information for the May 13 and May 16 events is still to be announced.

See below for the full cards for May 13 and May 16, including the main card and prelims:

Three days later, the UFC will stage their third event in a week with a heavyweight showdown between Alistair Overeem and Walt Harris at the top of the card.

Overeem and Harris were initially booked to meet in April at a UFC event in Portland, Ore., but that show was also cancelled because of the coronavirus pandemic.

The co-main event for that card will feature one-time strawweight title challenger Claudia Gadelha taking on Angela Hill, who has rattled off three straight wins including a pair of victories in 2020 already.