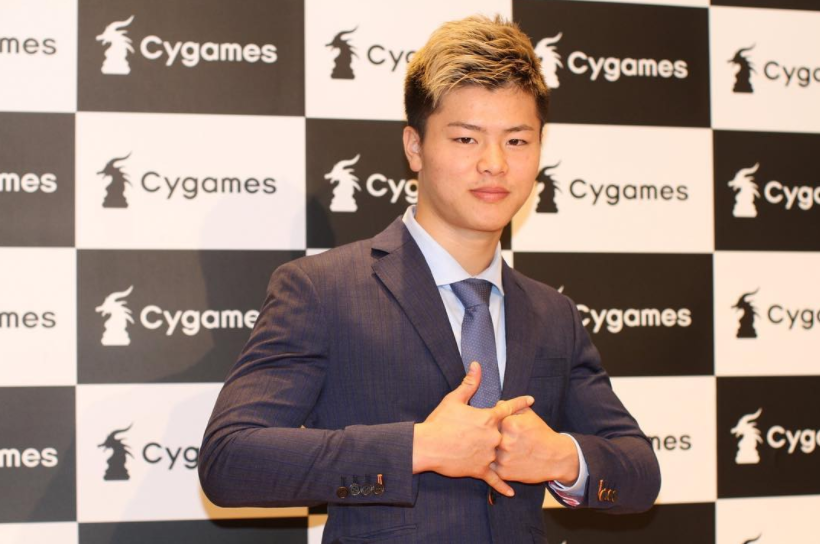 Kickboxing star Tenshin Nasukawa will once again be a part of RIZIN’s year-end festivities.

The promotion announced this past week that Nasukawa will face Rui Ebata in a -56 kg kickboxing bout at RIZIN 20 on Dec. 31 at Saitama Super Arena in Saitama, Japan.

A -62 kg kickboxing bout between Taiju Shiratori and Taiga has also been added to the card.

Nasukawa, 21, is unbeaten in kickboxing (35-0) and MMA (4-0) and is one of Japan’s most popular combat sports stars. Last December, he faced boxing legend Floyd Mayweather in a three-round exhibition boxing match that ended in the first when the five-division champion overwhelmed Nasukawa en route to a corner stoppage.

Following that, Nasukawa has gone 5-0 in kickboxing bouts in 2019 so far.

See the updated lineup for RIZIN 20 below: