Tervel Pulev: First I have to see where I’m at, then everything else 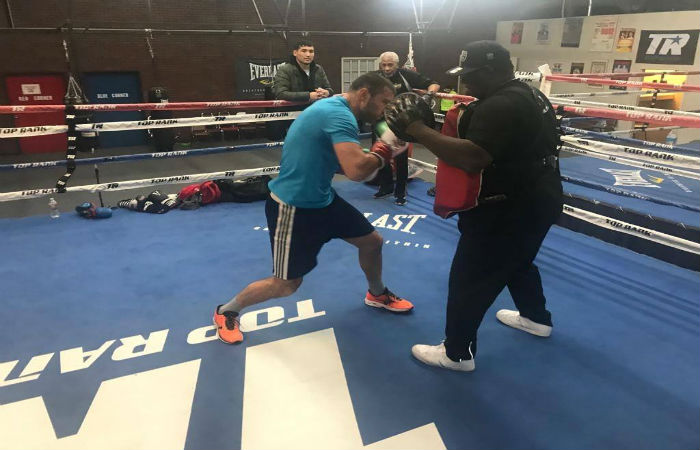 Tervel, 35, is the reigning EBU European Union Cruiserweight champion and at the moment he is in the United States, preparing for his next fight.

“Right now I’m working with three coaches – two for the boxing and the third guy is helping me with my cardio. Soon I’ll start to spar and after that I’ll have more information about my next fight. The most important thing is to see where I’m at boxing-wise and then we’ll think about the future. For now, everything is great. I’m pleased with the conditions and the people here”, said Tervel.

Any week now, his older brother Kubrat (26-1-0) should join Tervel in US and start his training camp for his next bout.

Most likely “The Cobra” will defend his mandatory position in the IBF heavyweight rankings, presumably March or April.