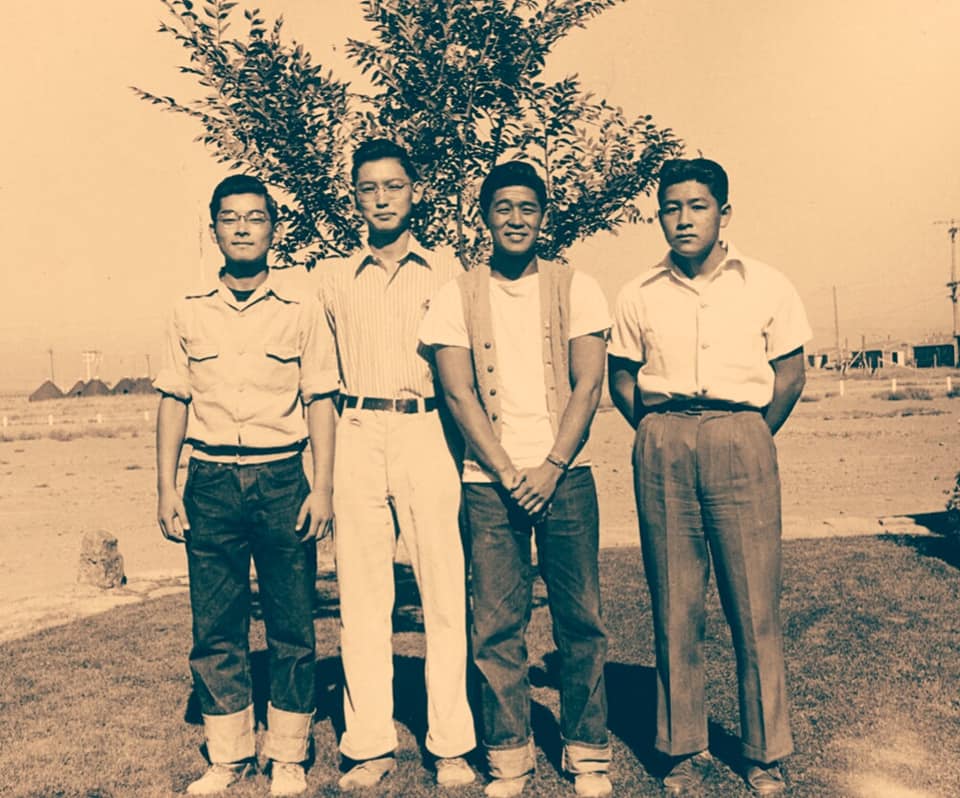 Minoru Hirai was born in March 1903 in Okayama prefecture.

With a strong temper, Minoru developed an interest in bujutsu from an early age. At the age of 11, he began studying Togun-ryu, under the supervision of his grandfather.

After more than twenty years of martial practice, Minoru becomes a recognized master of Iaido and Jujutsu. In 1938, he founded his own dojo in Okayama: the Kogado Dojo.

The same year, he met Morihei Ueshiba in Okayama through a believing friend of the Omoto sect. The long hours of discussion on the martial arts with Master Ueshiba reinforces his own theory of the circle. In fact, Minoru Hirai discovers many similarities on circular notions between the art of Ueshiba Sensei and his own style of Jujutsu! At their second meeting, the latter invites him to join him in his Tokyo dojo. This is how Hirai Sensei entered the Kobukan dojo in 1939.