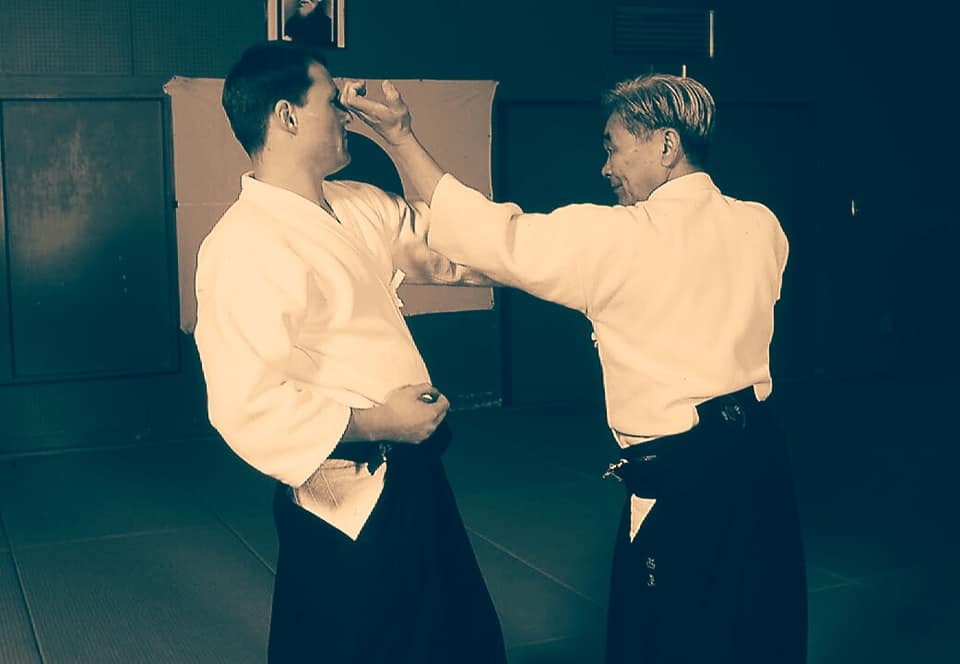 Minoru Mochizuki sensei was a great Master of Martial Arts, an exceptional communicator, a witness of the transition from Bujutsu to Budo made by the innovators Jigoro Kano and Morihei Ueshiba, and also an opponent of today’s growing corruption of classic Bujutsu and Budo in more commercial sports versions.

Minoru Mochizuki sensei was born in a still peasant and medieval Japan, a world of countryside and cities made of paper houses, where the still intact past was brought together by the new, grew with the “western” progress first imposed, then adopted , eventually intrusive and corrupting.

Attentive and gifted young man, he was an esteemed and favored pupil of exceptional personalities, both masters known by everyone as Jigoro Kano, Morihei Ueshiba, Kyuzo Mifune, both less known but no less important and valid as Hakudo Nakayama, Sanjuro Oshima, Ichiro Shiina, Toku Sanbo, Takaji Shimitsu.