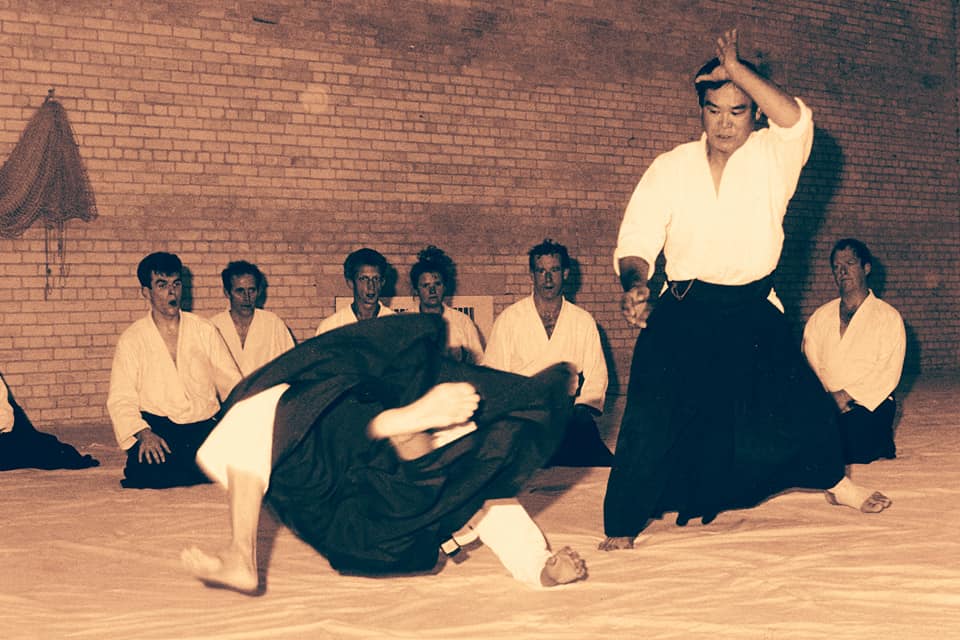 In 1936, we can see him as uke Moriheia Ueshibu in a series of photographs from the Noma dojo. Noma Hisashi was a well-known kendoka and friend of Nakakura Kiyoshi (at the time, Moriheia was still called Morihiro Ueshiba, he divorced a year later).

During this period, with his Leica camera, he took a series of more than 1,000 photographs, which are a fascinating and at the same time the most extensive testimony to the techniques of Morihei Ueshiba at the time.

In December 1936 he left for Manchuria as an assistant instructor of Aiki budo – Kenji Tomiki, at the university and also at the Poilcaj Academy. In 1944, he was deployed as part of the Japanese army in the fighting in Okinawa and could not return to Japan until 1946.

In 1962 he was awarded the 8th dan by Ueshiba. Yonekawa, however, was already engaged in agriculture in the post-war years and lived in the city of Tsuchiura, not far from Iwama.