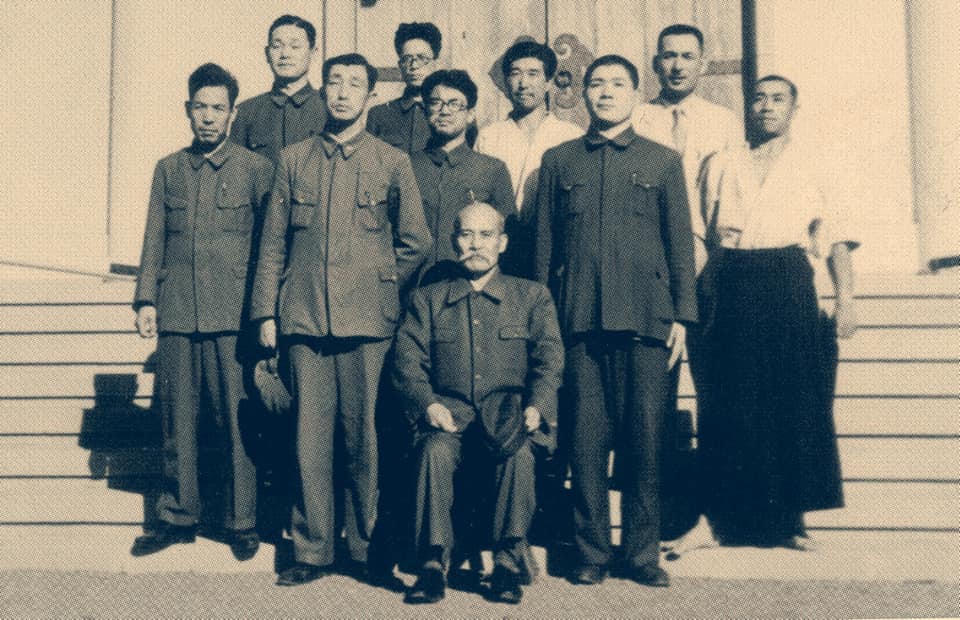 From 1936 till the end of the second world war he lived in Manchukuo (Manchuria) where he taught aikibudo (an early name for aikido) to the Kanton army and the Imperial Household Agency.

In 1938 he became an assistant professor at Kenkoku University in Manchukuo. He went on to be awarded the first 8th dan in aikido (1940) and an 8th dan in judo (1978). After returning from a three-year internment by the Soviet Union, he taught both judo and aikido for many years at Waseda University.

It was there that he formulated and expanded his theories concerning both kata based training methods and a particular form of free-style fighting which would put him at odds with much, but not all, of the aikido world.