The history of WAKO Pro: Where, when and why? (Part 2) 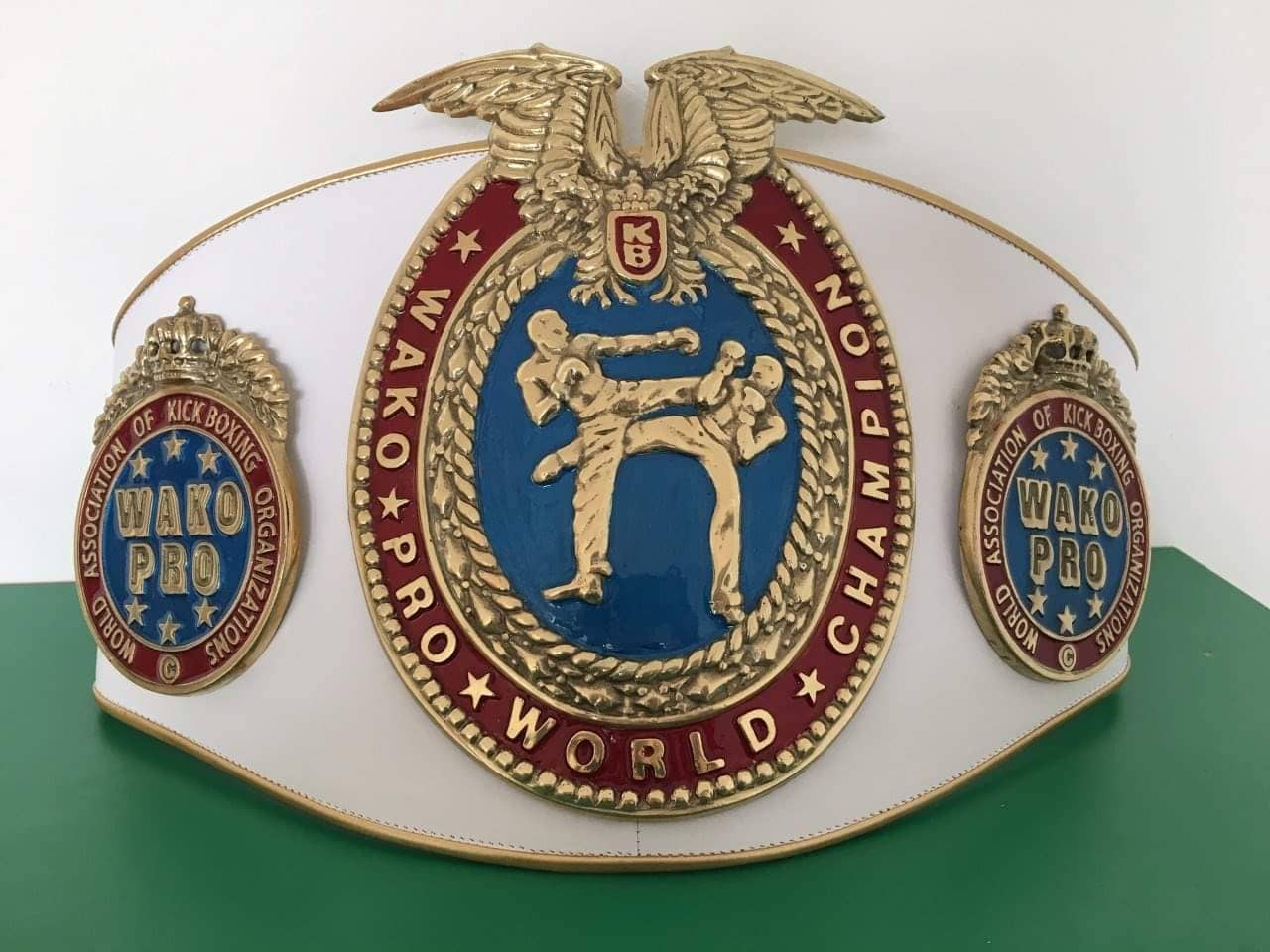 A few years later, again, Ennio Falsoni tried to find an agreement with WKA, which in Europe was headed by Mr. Fred Royers. Following their example, WKA had also started amateur activities, but since they were mainly strong in low-kick or Thai-boxing, Falsoni definitely wanted them to run only that aspect of kickboxing and have nothing to do with semi, light or full contact.

Again Mr. Royers did not find Falsoni’s proposal suitable for him, so Falsoni was obliged to do what he had really wanted to do from the very beginning: establish within WAKO new kickboxing styles in the ring called “Low-Kick” and “Thai-boxing” and in recent times, “K-1 Rules”.

The two above-mentioned experiences were fundamental for the future development of WAKO PRO, which soon became the “professional window” for all WAKO styles.

The rankings inserting the very best 4 fighters in World and European Championships in the weight classes of the various WAKO styles.
They were (and are) “la crème de la crème” of kickboxing in the world, a guarantee of excellence for any promoter. Their outstanding technique and quality of performance provide the certainty of a good show.
This means credibility for the newborn organization, a credibility that is growing day by day all over the world.

After WAKO incorporated IAKSA, officially on September 26, 2006, in Zadar (Croatia) during an extraordinary general assembly held at the World Cadet and Junior Championships, WAKO PRO was officially separated from WAKO. From that date on, WAKO PRO is independent of WAKO from a legal and administrative point of view but is still linked to WAKO by an exclusive agreement and updates its own ranking from its championships results.

On SENSHI 5 three WAKO PRO belts will be on the line: