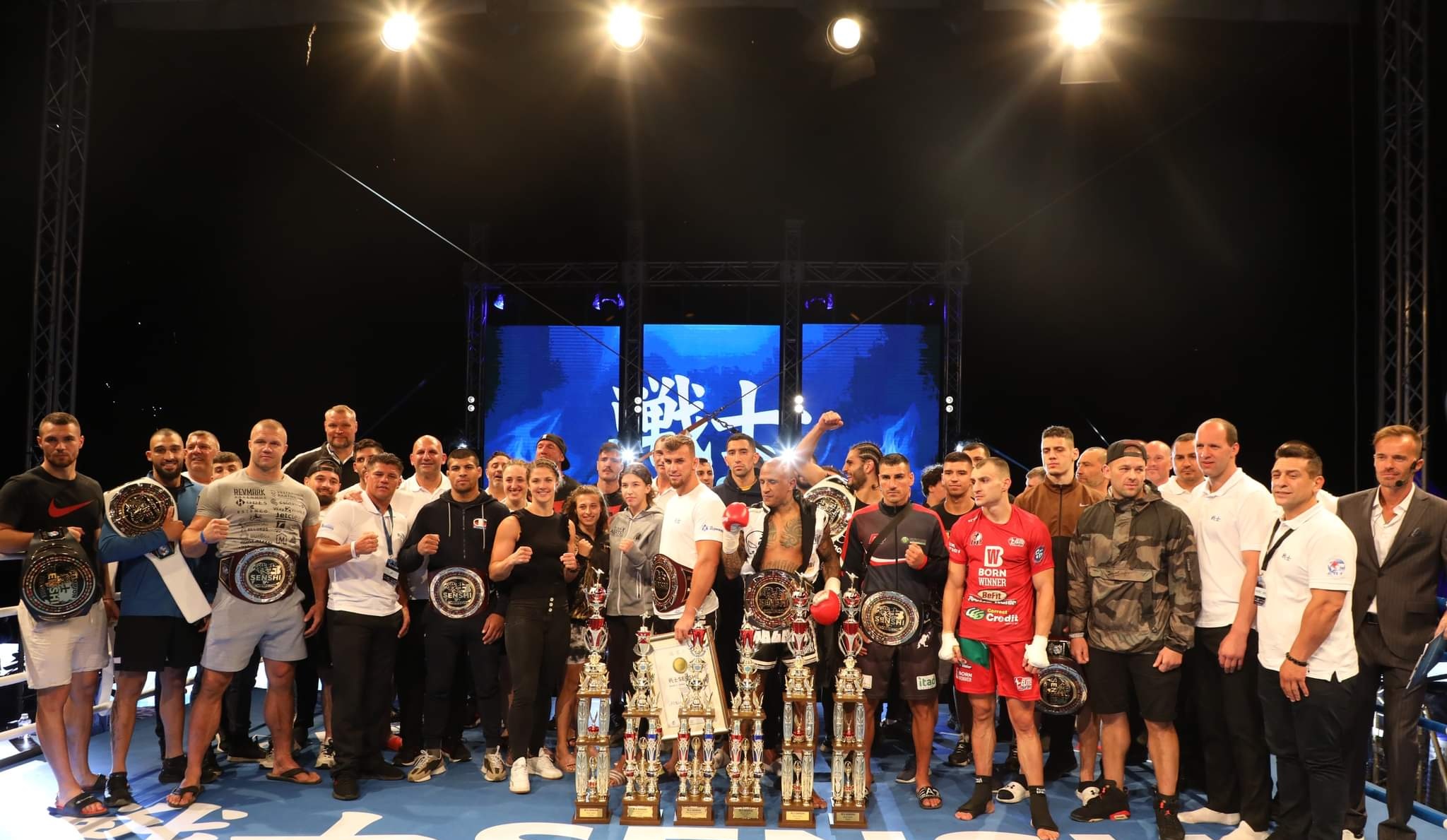 The 12th edition of the international fight night SENSHI will forever go down in the history books as one of the best so far. The event produced 13 clashes and every single one of them was packed with action and top-notch skills. There were some tremendous KOs, fine techniques and unpredictable battles until the very last second. In the end, if you are a fight fan, SENSHI 12 was something you’d cherish for a long time.

All thirteen fights were conducted under the rules of KWU Full Contact or KWU SENSHI.

Three Bulgarian fighters claimed victories at SENSHI 12 that took place on the beach in front of restaurant “More” in Saints Constantine and Helena. Atanas Bozhilov, Eduard Alexanyan and Alexander Petrov were once again two levels above their opponents. Dragomir Petrov though, who fought the GLORY superstar Bruno Gazani in the main event, suffered his second SENSHI loss in his career. 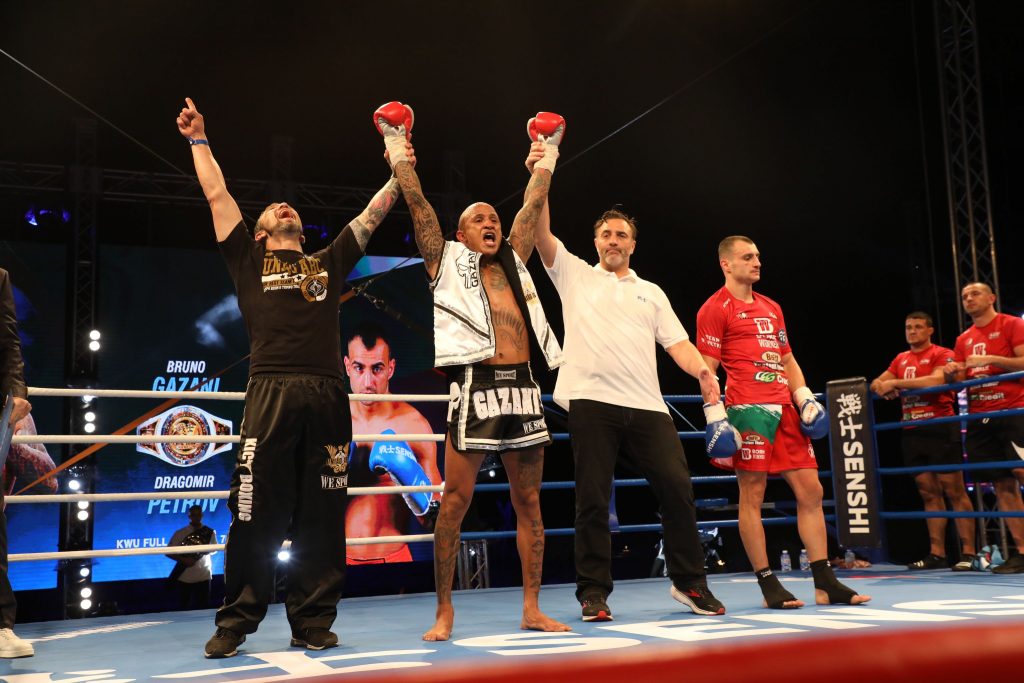 A total of three special awards were handed out – Dragomir Petrov got the “Fighting spirit of the Night”, Romania’s Stefan Latescu got “The Best KO of the Night” and Croatia’s Andrej Kedves received the “Best Technique” award.

Check out all the results below:

Lucas Tryfonos def. Sergey Charnetsky via doctor stoppage in the second round

Stefan Latescu def. Olivie Langlois-Ross via KO in the third round

Uku Jurjendal def. Bas Vorstenbosch via KO in the second round

Florin Lambaggiou def. Unal Alkais via KO in the second round

Eduard Alexanyan def. Beni Osmanoski via KO in the first round

Boban Ilioski def. Jakub Smigielski via KO in the first round