UFC pioneer dies at the age of 51 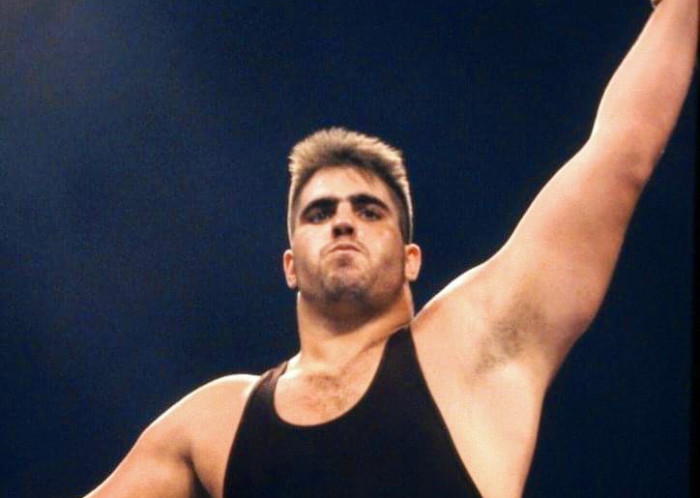 UFC pioneer Paul Varelans has died of COVID-19 at the age of 51 years old.

The American is known for his appearances in UFC 6,7, 8, and in the first two Ultimate Ultimate tournaments in the mid-’90s.

Nicknamed “The Polar Bear” because of his 203 cm and home state of Alaska, Varelans made it to the finals of the UFC 7 tournament, losing to Marco Ruas via vicious leg kicks. He also competed in other MMA proto-promotions like IRC, WVC, Extreme Challenge, Pancrase, and Rings.

“I have never felt so sick in my life, going to get tested today,” Varelans wrote on his Facebook page on the 10th of December. “Actually this is how I felt before UFC 7 when I had flu. I hope it’s the flu. Either way, it’s time for raw garlic and shit loads of grapefruit.”

“So it’s official I am Covid-19 positive. And feel like hell,” he wrote on the 12th. “The best way I can compare the feel of covid-19 in my experience is it’s like fighting a guy who specializes in kidney punches they never stop coming”.

Varelans was hospitalized immediately and his condition quickly deteriorated until he was put into a medically induced coma and placed on a ventilator.

RIP Paul Varelans. You left us far too soon. People talk about Pioneers of MMA all the time bringing up names that came into the game years after it began. You were truly one of the pioneers of the sport starting all the way back at UFC 6. Rest in Power my friend!

“Paul recovered up to 50% of his own breathing by Christmas day, but then he started to fight the ventilator,” one post reported on the 26th. “He’s having some other issues and they put the ventilator back to doing 100% of the work. He’s a giant, so it’s taking 8 people to flip him safely to keep his blood from pooling, but the dialysis is continuing to do its job. He’s still deep in a medically induced coma and fighting the biggest fight of his life.”

Paul was “back up to 70% his own breathing today,” one friend wrote on December 30th. “Which is awesome, but doctors say we need to be “cautiously optimistic” as he’s been up to 40% and 60% of his own power to only be reduced back to 0% before already. So he is steadily showing some signs of improvement only to relapse for a bit.”