Wilnis on Pereira: “I’m just better than him” 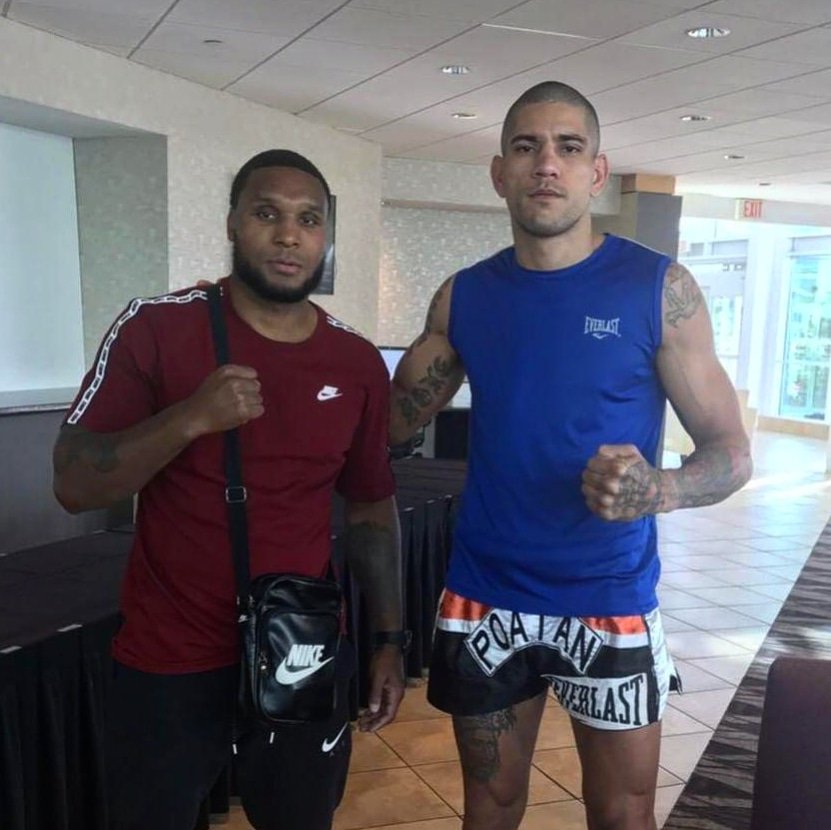 Wins over Israel Adesanya, Simon Marcus, and Yousri Belgaroui may have fans looking at Alex ‘Po Atan’ Pereira (29-6, 17 KO’s) as the middleweight division’s dominant new force, but former middleweight champion Jason ‘Psycho’ Wilnis (31-9-1, 9 KO’s) isn’t overly impressed.
Wilnis holds two wins over the current GLORY middleweight champion: a 2012 win by TKO in Brazil and a GLORY 20 DUBAI win by unanimous decision. Since that Dubai meeting, Pereira has gone on to capture the GLORY middleweight title and make three defenses of it. Now he’s bringing his belt to GLORY 65 UTRECHT, which is taking place in Wilnis’ home city, and looking to settle a score.
“He’s got two losses to me and that’s why he wants to fight me, but actually he’s coming all the way from Brazil to my home city to lose to me a third time and deliver the belt back where it belongs,” shrugs Wilnis.
“He’s beaten Marcus, Yousri, and Adesanya but he’s not been able to beat me. Maybe my style is just [very effective] against him. I am just the better kickboxer. I’m a smarter thinker, stronger, faster. I’m just better everywhere – I am dangerous for him.
“But I cannot take him lightly, nothing is easy in this sport. You have to be 100% if you want to win. He’s a lot better than he was the first and second time I fought him. More experienced, stronger skills. He became a better fighter and that’s why he’s the champion.”
While Pereira comes to the Netherlands looking to avenge those losses, Wilnis has his eyes on getting the belt back around his waist.
“In our game, if you want to talk [about yourself] and say you’re the best, you need to be holding the belt, otherwise don’t talk,” says Wilnis.
“The GLORY belt is the most important in the whole sport of kickboxing. When it’s yours, that feeling is indescribable. Everyone at your weight is now below you, everyone who doubted you or talked bad about you must now be quiet.  And to fight in your home city is special. All my friends and family are here, my home is here. It’s a beautiful city and it’s a special event for me because it’s where me and my brother were born and raised.”
GLORY 65 UTRECHT takes place Friday, May 17 at the Central Studios in Utrecht, Netherlands.
Source: www.glorykickboxing.com