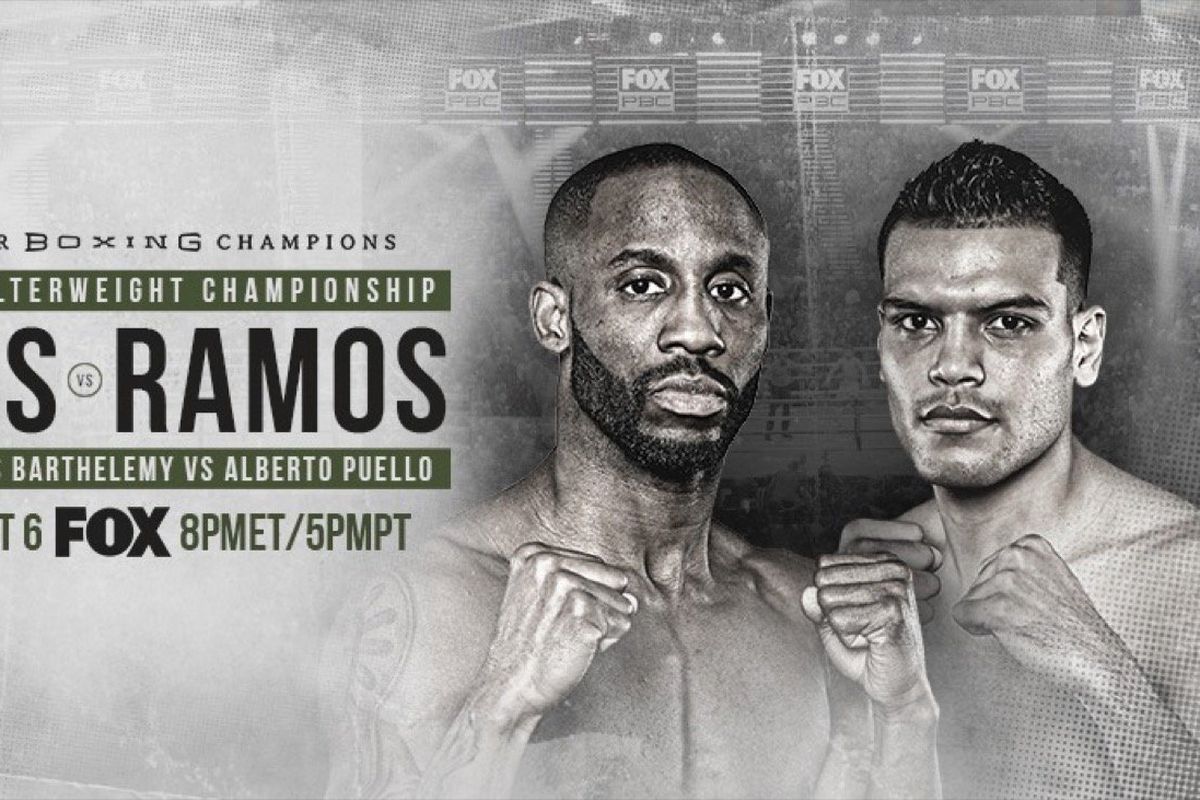 Cuban welterweight contender once again established that he’s a class above the second-tier fighters of the 147-pound division, routing Abel Ramos over 12 rounds in tonight’s PBC on FOX main event.

Before we get into the fight recap, let’s address the awful scores here, which resulted in a split decision win for Yordenis Ugas, and no, “at least the right guy won” simply isn’t good enough, because these same judges will work again with no trouble with that attitude, and next time the right guy might get shafted.

Ugas out-boxed, out-landed, and out-everythinged Ramos, only to have his breath taken away for at least a moment on split decision scores of 115-113 Ugas twice, and 117-111 Ramos. All of them are atrocious scores, but Dr. Lou Moret having this 9-3 for Abel Ramos is a clear indication that maybe he shouldn’t be scoring fights anymore, or else they got the card wrong and he meant 9-3 Ugas. Bad Left Hook had it 120-108 for Ugas. Marcos Villegas, a colleague of ours and FOX’s unofficial scorer, had it 120-108, as well.

Ugas (26-4, 11 KO) had no significant trouble with Ramos (26-4-2, 20 KO), though he did get shaken once fairly early in the bout and again just before the final bell, giving us the briefest of flashbacks to Ramos’ dramatic last-second TKO win over Bryant Perrella in February of this year.

The 34-year-old Ugas is a serious contender at welterweight, and frankly it’s time for him to once again fight one of the division’s “big six.” Errol Spence Jr and Danny Garcia are busy with one another, of course, and Terence Crawford looks like he’ll be fighting Kell Brook, and Manny Pacquiao doesn’t look like he’ll be fighting again any time soon. Keith Thurman may or may not be injured somehow at the moment. Ugas has already faced Shawn Porter and lost a controversial split decision.

But those are the guys Ugas should be fighting. It’s incredibly clear at this point that he’s a cut above pretty much anyone else, and as thorough as his wins over Ramos, Mike Dallas Jr, and Omar Figueroa Jr have been in his last three outings, they prove nothing we weren’t already pretty sure of going in. He deserves bigger fights, and fans deserve more compelling fights.