Joshiro Maruyama vs. Hifumi Abe only one match? 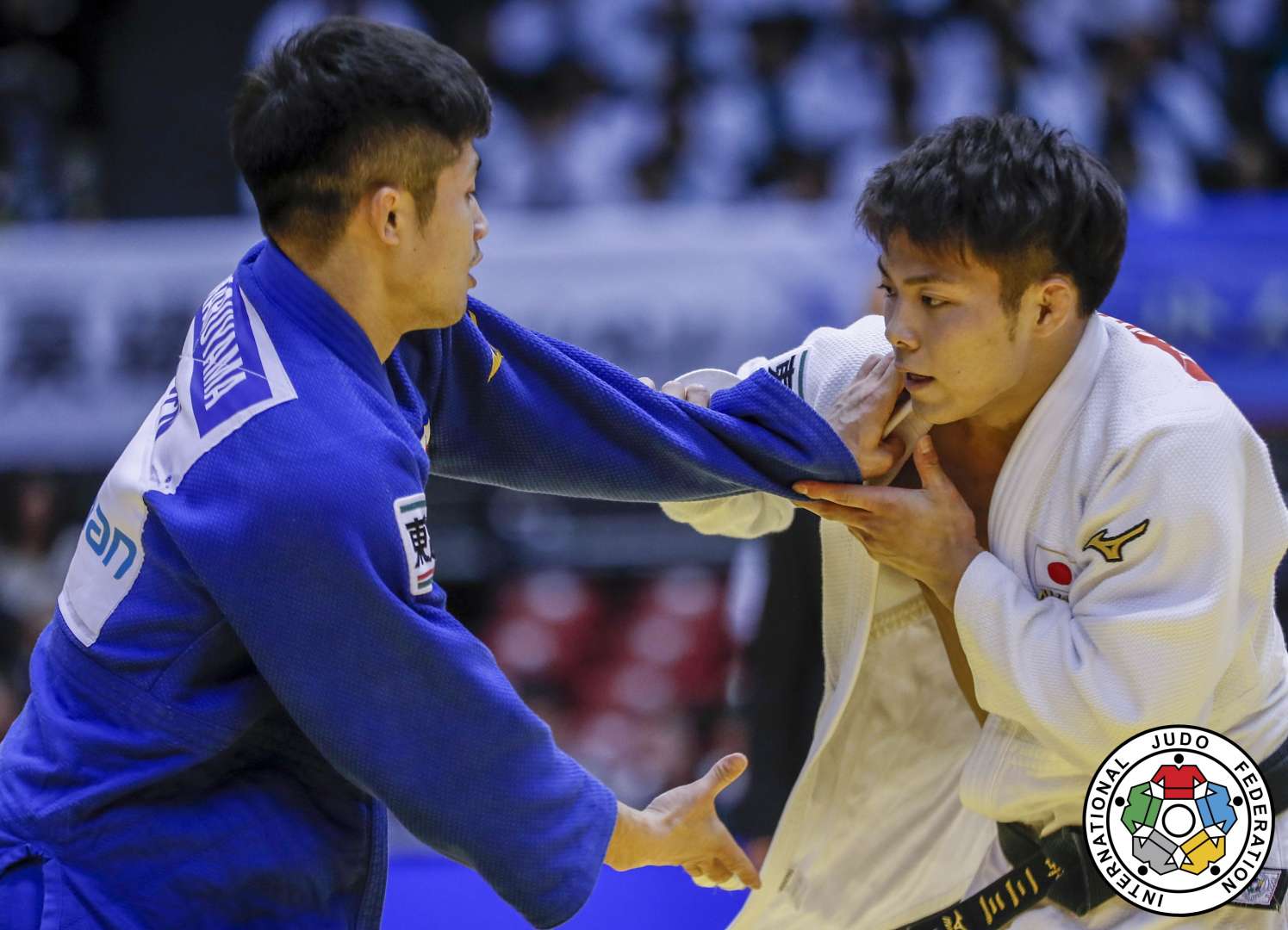 Joshiro Maruyama and Hifumi Abe is a big TV show, what fans wanna see, but should it be just one match to decide this?

Perhaps the best of three matches would be a better way – the winner is potential the next Olympic Champion, but a danger of such a battle (not just this one) is that none of the two candidates takes the Olympic gold.

It’s also about the shape of the day. Who is in best shape on 13 December, that’s a question Oon Yeoh of JudoCrazy analysed.

There’s tremendous buzz about the upcoming Maruyama vs Abe battle for a spot on the Olympic team. Japan’s “luxury problem” of having more than one excellent player in a category isn’t restricted to the U66kg division. At -60kg, they also have two incredible players in the form of Takato and Nagayama. And at -73kg, there’s Ono and Hashimoto. It’s also not limited to the men’s division. At U52kg, there’s Uta Abe and Shishime.

But in all those other categories, the superior player is clearer. Nagayama is absolutely world class (and he has beaten Takato before) but he’s a double World Bronze Medalist while Takato is a triple World Champion.

Both seem to be hard for international players to beat. In the past four years, Abe has lost only four times (once to Lombardo of Italy, once to a Mongolian and twice to Maruyama). In the same time frame, Maruyama has lost five times (three times to An Baul of South Korea and twice to Abe).

It’s worth noting that it’s 2:2 for Abe and Maruyama when it comes to their international battles with each other.

In judo, sometimes luck (good or bad) can decide a match. Anything can happen in one bout, especially when it involves two very evenly-matched players. When you have the best of three, you are better able to mitigate the role of luck.

Three matches will also make it more exciting for the audience… but one match is all we’ll get.