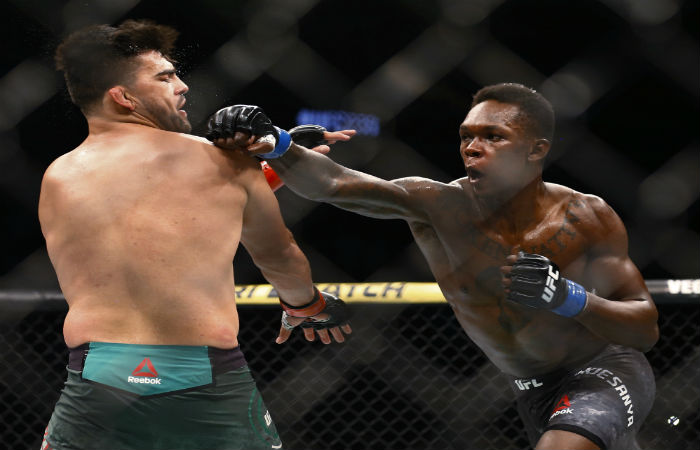 One year ago, Kelvin Gastelum paired with reigning UFC middleweight champion Israel Adesanya. The fight was one of the greatest in the history of the sport

“I’m not really worried about it right now, but when people ask me, and they’re like, “You were this close,” it sucks. It burns in my soul. It burns in my heart to know I was that close, and I just won’t let it happen again.” “I feel like after the Israel fight, I was eager to get back and prove something because I lost, but it didn’t work out in my favor,” Gastelum said. “I lost the Darren Till fight, and I feel like after the Darren Till fight, I realized, ‘Man, maybe I should have taken some more time to kind of heal from that beating I took last April.’ After that fight, I should have taken more time off.”

“I was really eager. I had done more damage to my body than I probably realized. I wasn’t there mentally. I wasn’t there physically or emotionally in the Darren Till fight. I don’t even feel like I lost to him, just because of the way that I felt. I didn’t feel like really being there, to be honest.”

Forced to consider other options, Jared Cannonier is another name that Gastelum finds appealing, as well.

“I don’t know. There’s a couple options. I just don’t know who the matchmakers would want me to match up with for the next fight, but I mean, I’m hoping for anybody: Robert Whittaker, Jared Cannonier, Jack Hermansson.”