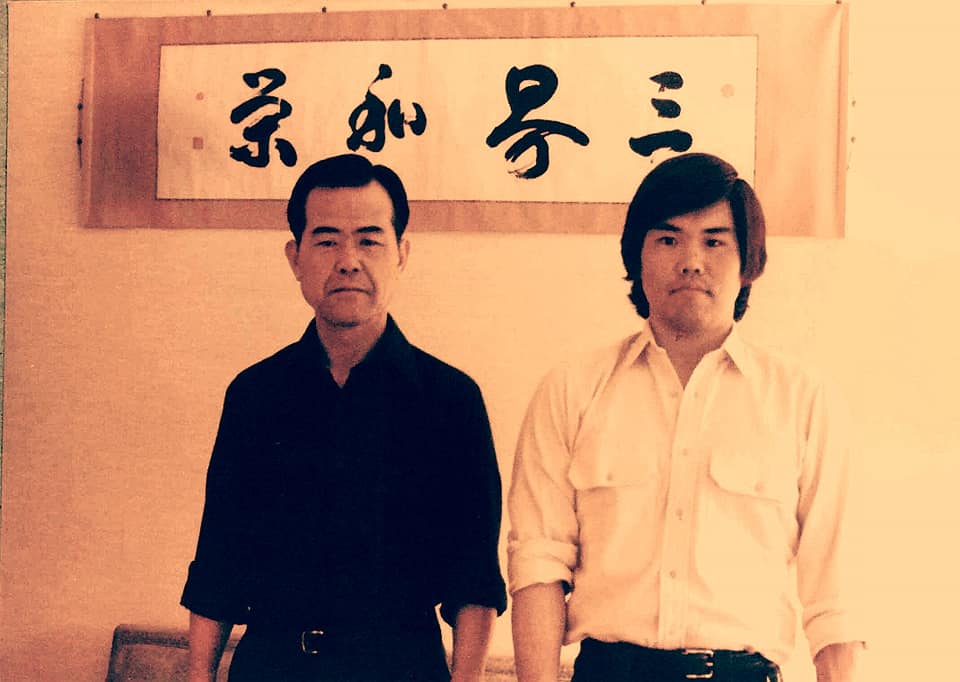 In 1963, Tohei Shihan accompanied Kisshomaru Ueshiba, the 2nd generation leader of Aikido, on a tour of Aikido dojo in the United States. When the three-month journey ended in Hawaii, Tohei Shihan stayed and taught throughout the Hawaiian Islands for an additional nine months.

In 1964, he returned to Japan and joined the teaching staff at Hombu Dojo. In 1966, Hombu Dojo awarded Akira Tohei the title of Shihan, or Master Instructor.

In 1972, Aikido World Headquarters dispatched him to America, specifically to become the chief instructor of the Midwest Region of the United States Aikido Federation, headquartered in Chicago, Illinois.

Tohei Shihan was responsible for the establishment and maintenance of thousands of students in nearly 50 dojos throughout the Midwest, including Arizona, Illinois, Indiana, Iowa, Kansas, Louisiana, Minnesota, Nebraska, North Carolina, Tennessee, Texas, Virginia, and Wisconsin.