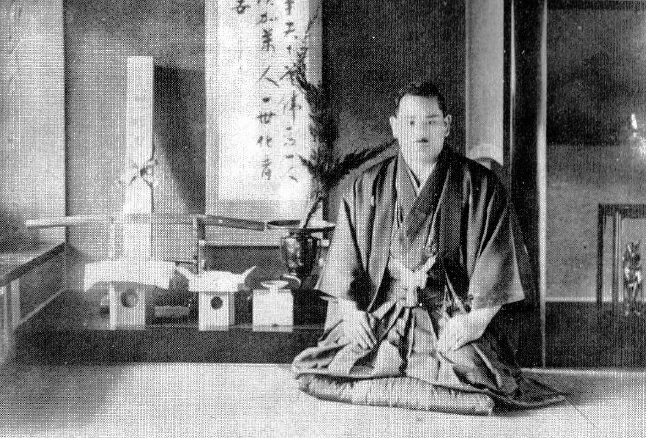 What Sensei Fujimoto said about his beginning as Aikidoka.

“It goes back to when I was attending University in Tokyo. At the time I started up an Aikido Club inside Nitaidai University together with a group of friends. I had previously practised Kendo and Judo. The club wasn’t recognised by the University and we weren’t allowed to use the University facilities. We had no money and no Instructor. We took the class on a rotation list… We did our best to find a proper instructor for the club and asked the Aikikai Hombu Dojo for assistance.

We were lucky because the Hombu Dojo manifested an interest in developing University Aikido. The Aikikai sent one of their finest instructors, Koichi Tohei Sensei. He was a 10th Dan and at the Hombu Dojo had the qualification of Shihan Bu-jo, Chief Instructor.

Our Club was officially recognised and under the guidance of Tohei Sensei the standards readily raised. After a while the Hombu Dojo appointed Masuda Sensei as our new Instructor.

To convince him to accept the appointment I told him it wouldn’t be for long, just the time to strengthen our teeth… He didn’t know he would be involved with University Aikido for the rest of his life! in fact today Masuda Sensei is Technical Director of all University Aikido clubs in Japan.

I fancied moving abroad since secondary school. At the time Aikido had nothing to do with it. I just had the desire to leave Japan and see other countries. I manifested my intentions to my father. He hid his feelings against it and just said to get on with my life. Having a degree it would have been easier for me anywhere, Japan or abroad, he said. I enrolled with Nitaidai University in Tokyo and studied Sports and Leisure. Nitaidai was known for being extremely tough. That fame was well deserved…”