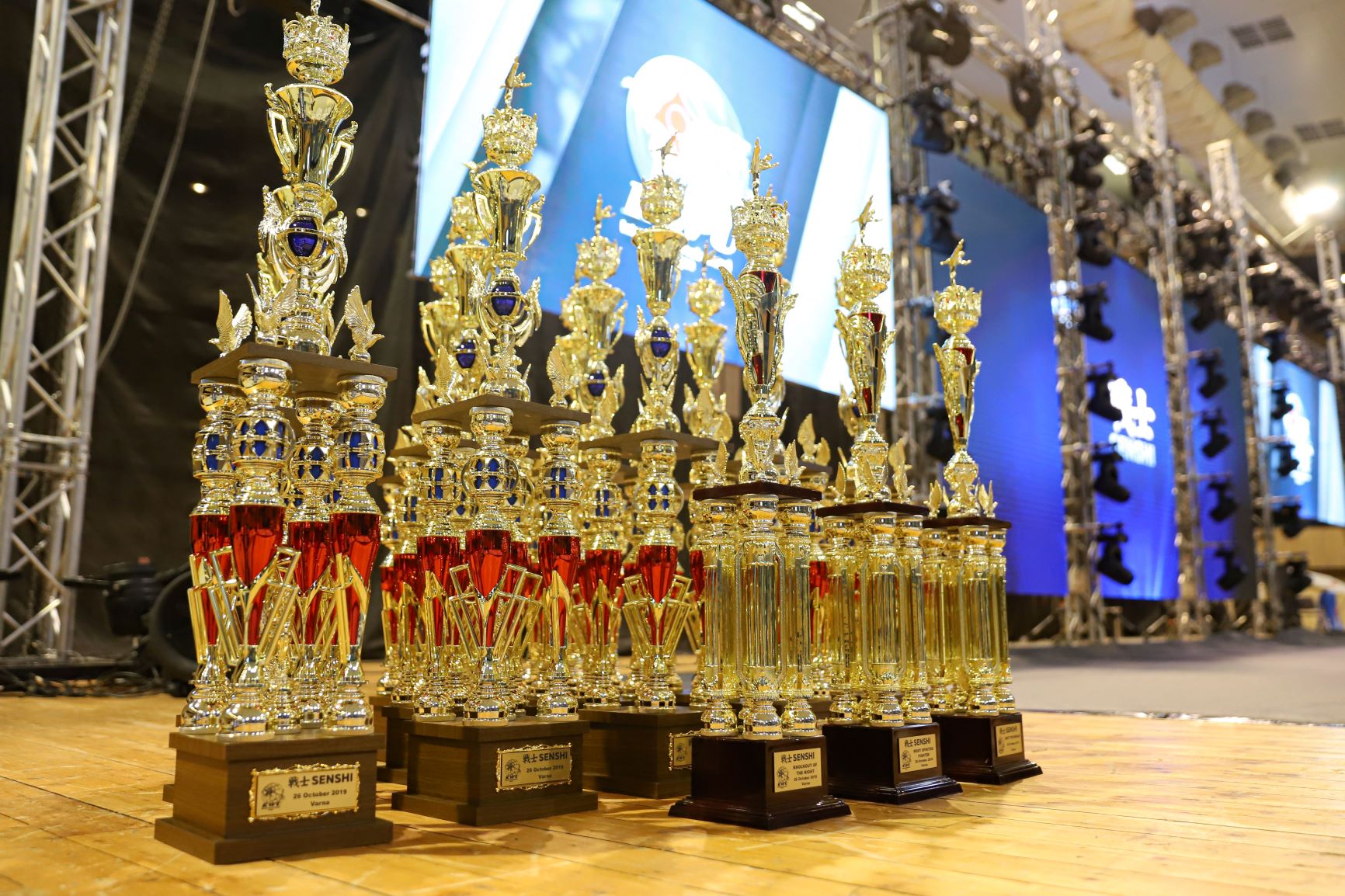 Kickboxing and kyokushin champions from 11 countries, bouts for 3 professional titles and many more should be expected at SENSHI 5!

On February 22 at the Palace of Culture and Sports in Varna, fans of martial arts will see 9 entertaining KWU SENSHI full contact, kickboxing as well as SENSHI rules matches. SENSHI style bouts are under the rules of the Professional League of Kyokushin World Union, which means elbows, head hits and throws are allowed.

In the arena of SENSHI 5, 5-round matches will decide the fate of two WAKO PRO World and one European title belts for professionals. As usual you can watch the whole fight card on www.Boec.com.

The fights will be broadcasted also live and free on FITE TV – the largest international online martial arts television. SENSHI fans will see a rematch between two of the most motivated opponents who have faced each other – Armenian Artur Arushanyan and Alisher Karmenov of Kazakhstan. Bulgaria’s national kickboxing team captain Atanas Bozhilov will make his first defense of his WAKO PRO World title at 71.8 kg against Adolfo Barao (Portugal). The Portuguese is a worthy contender for the trophy with his six national kickboxing titles and exactly the same titles from Iberian championships.

Frenchman Abderrahim Chafay is another international star to defend his WAKO PRO World title at SENSHI 5 on February 22nd. His belt is in low kick style – 85.1 kg, and the contender is very serious – the world kickboxing champion and kyokushin master Andrei Chekhonin.

The WAKO PRO European belt in the category up to 75 kg will also be contested. The champion at up to 71.8 kg category Bogdan Shumarov will attack another title, and try to be champ-champ. His opponent Maikel Astur  is a two-time national K-1 kickboxing champion in Estonia, has bronze and silver medals at WAKO World and European championships.

Tickets for SENSHI 5 are now on sale (you can buy them HERE) and are priced at 10 and 20 BGN. They can be found also on Eventim.bg, EASYGO.bg, as well as at the Palace of Culture and Sports in Varna. There are still few VIP tables available, if you want to enjoy the best seats near the ring. Check out the full list of matches to be played on February 22.