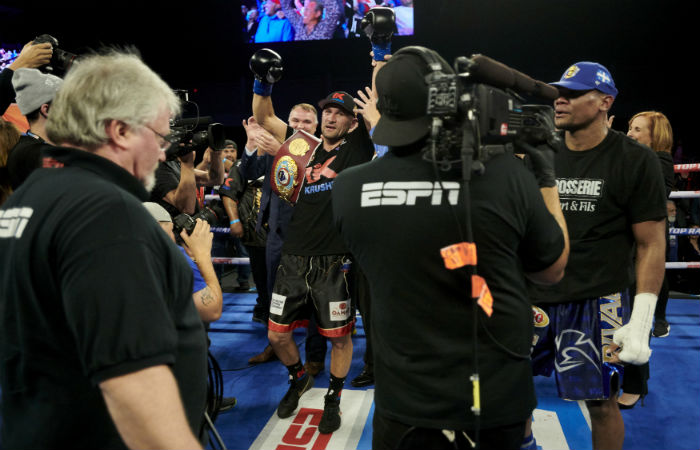 The World Boxing Organisation has ordered another purse bid for the WBO light heavyweight title fight between the champ Sergey Kovalev (33-3-1) and the mandatory Anthony Yarde (18-0-0).

That’s the second purse bid that is being set. The first one had to be done until April 8. Even though there was an initial agreement between the two camps, nothing really happened.

WBO released a statement on the matter, which is said to have arisen from a lack of communication, the WBO want things cleared up this week.

As per Section 11 through 14 of the WBO Regulations of World Championship Contests (www.wboboxing.com). Please be advised that a Purse Bid will be held at 10:00 a.m. Eastern Time.

This will happen on Tuesday, June 11th, 2019, at the lobby area of the Hilton New York JFK Airport Hotel, Queens, NY, United States of America.

In accordance with the WBO Championship Rules & Regulations, WBO President Francisco Valcárcel, Esq. will be presiding the Purse Bid procedures.