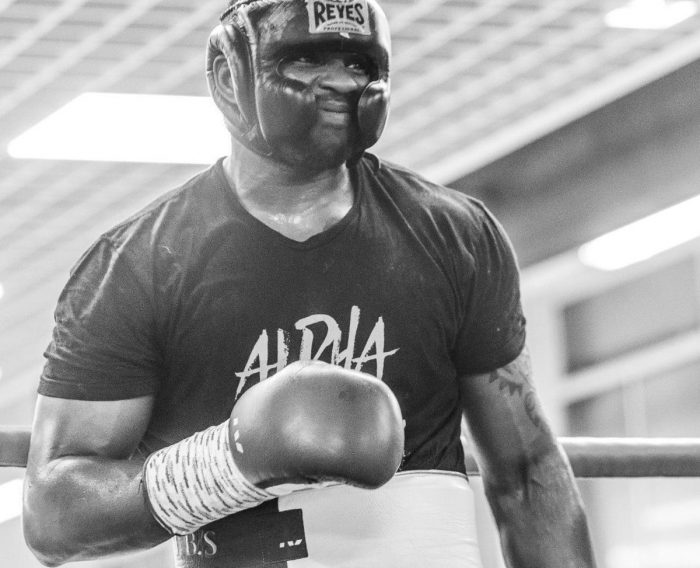 ‘The Body Snatcher’ was the front runner to fight ‘AJ’ at Wembley this spring but failed negotiations were the reason Eddie Hearn and Joshua chose the American. Even though Joshua is the heavy favorite in everyone’s eyes, Whyte believes there are some weaknesses in the champ’s game that the 30-year-old Miller could be able to capitalize on.

“I wouldn’t be surprised if he does beat Joshua,” Whyte exclusively told Sky Sports.

“Joshua has got very gun-shy, and if Miller can absorb his punishment early, and bring it to him late in the fight, then I wouldn’t be surprised if Miller does beat him.

“If AJ loses, I’ll still fight him, because it’s personal with me and him. It’s not about the titles.

Dillian Whyte has reportedly turned down a 3rd offer to fight Anthony Joshua which was rumoured to be around £5m.

AJ will be fighting David Price at Wembley Stadium in April at this rate 😂 pic.twitter.com/OUopFxEVCP

The Englishman also spoke about his fight with Dominic Breazeale.

“That’s what we want,” said Whyte. “I’ve had 10 or more WBC title fights. Been the WBC No 1 ranked fighter for 18 months, two years or something.

“Defended the position, won every WBC belt I was eligible to win, apart for the world title, so it’s about time. Not even the champions have taken the route I’ve taken.”